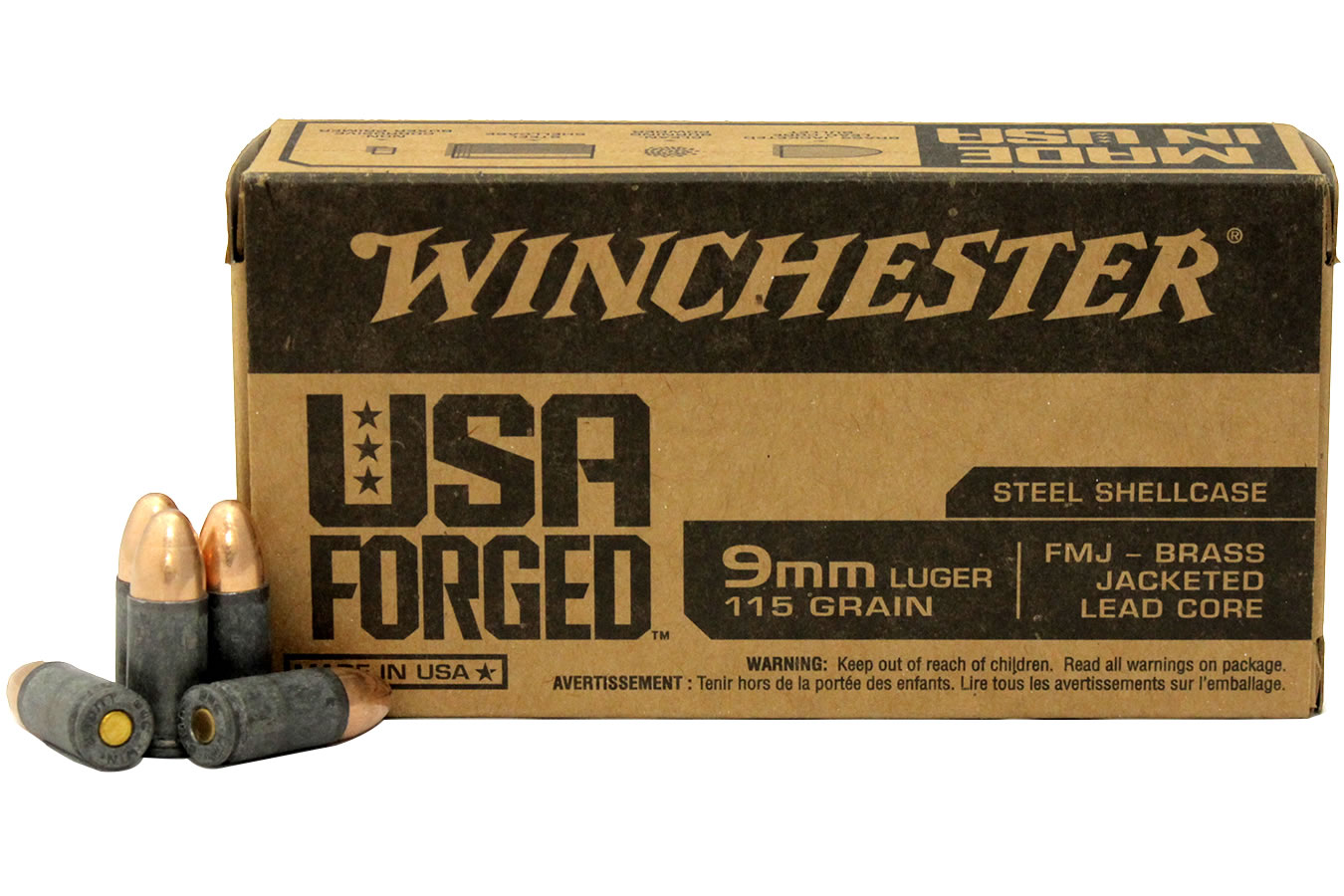 Didnt have any problems running it, but its the dirtiest ammo Ive ever shot. Ammo is coated with oil and grime from the manufacturing process and will leave your hands absolutely filthy from handling it.

Terrible feed issues on weapons that have no history of problems. Guns that love Wolf and other Russian steel case ammo won't even make it through a magazine of this stuff without failure. I just disposed of four boxes rather than try and shoot it.

I've been range shooting for 20 years. This is by far the worst ammo I have ever used. Constant failure to feed and failure to eject. I was using it in two of my guns that have no history of failure issues. I finally reached a point where I was just blasting through a mag to see how many failures I would have for that group. Then I would have to stop and work through the jams, some of which had shells jammed in the barrel chamber. Had to use a pen to push down through the front of the barrel while pulling the slide back the 1/4 inch I could get it to move. This ammo is so bad I'll be throwing the remaining boxes in the trash.

For all of those who are reluctant to try steel cased ammo, like I was, this is it. I do not reload, so reloadable brass is not an issue for me, but flawless performance is. For range ammo you can not beat this Winchester USA Forged: accurate, clean burning, runs perfect. If you have tried the imported steel cased ammo, none of this applies tried it as a comparison after the Winchester worked so well. I do shoot a variety of ammo, but this has become a favorite.