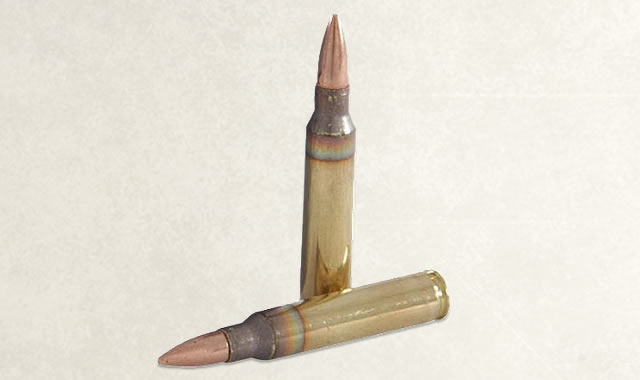 Manufactured at the Lake City Army Ammunition Plant (LCAAP), it has proven to be an effective military cartridge for fighting in jungle or forested areas and for close-in fire support. The cartridge was first combat-tested in Vietnam in the early 1960s. It is used in the M16, M16A1, M16A2 and M4 rifles. 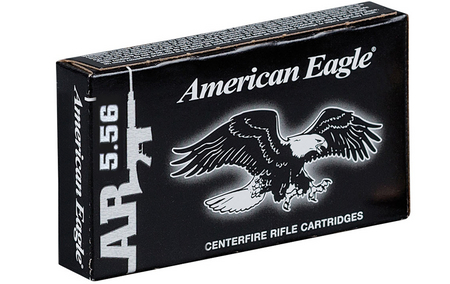 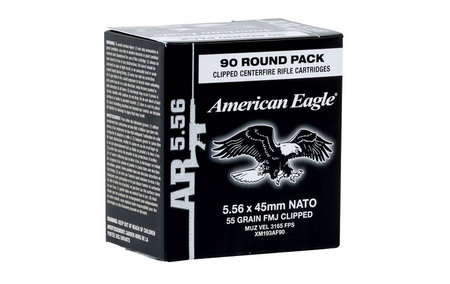 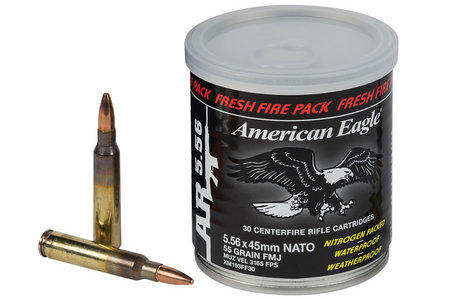