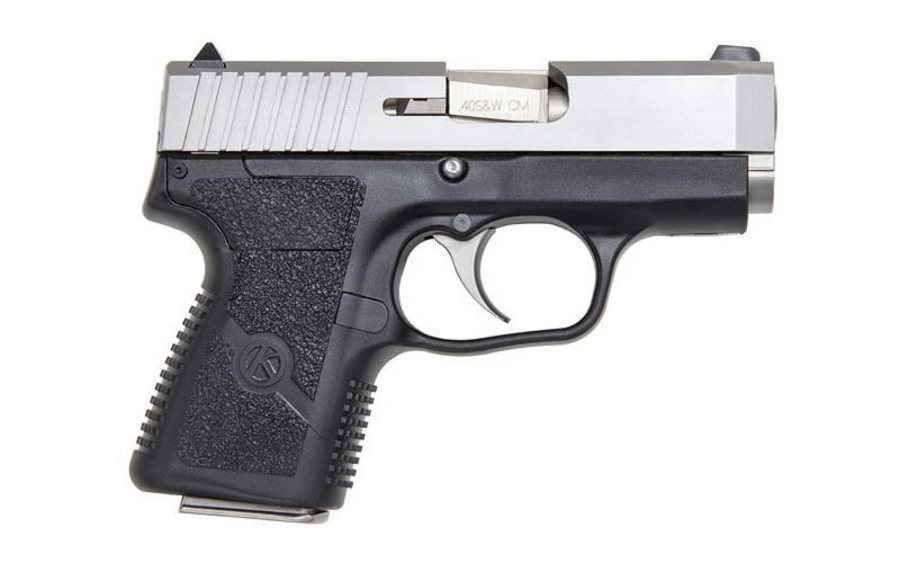 The CM4043 is chambered in a .40 S&W caliber, has a 3.1” barrel and an overall length of 5.47”, with a height of 4.0”. The pistol weighs in at 15.8 ounces plus 1.9 ounces for the stainless steel magazine. Differences between the CM models and PM models include: the CM4043 has a conventional rifled barrel instead of the match grade polygonal barrel on Kahr’s PM series; the CM slide stop lever is MIM (metal-injection-molded) instead of machined; the CM series slide has fewer machining operations and uses simple roll marking instead of engraved markings; and finally, the CM series are shipped with one magazine instead of two magazines.

The CM40 boasts real sights, which are drift adjustable in the rear and a pinned-in polymer front sight featuring a white bar-dot configuration. Finally, the slide does lock back after firing the last round - another feature missing on a number of other value priced compact semi-auto pistols.

Received my Kahr CM40 and couldn't be happier. Great customer service at Sportsmans. If you are skeptical about buying a firearm don't be. Sportsman will hook you up.