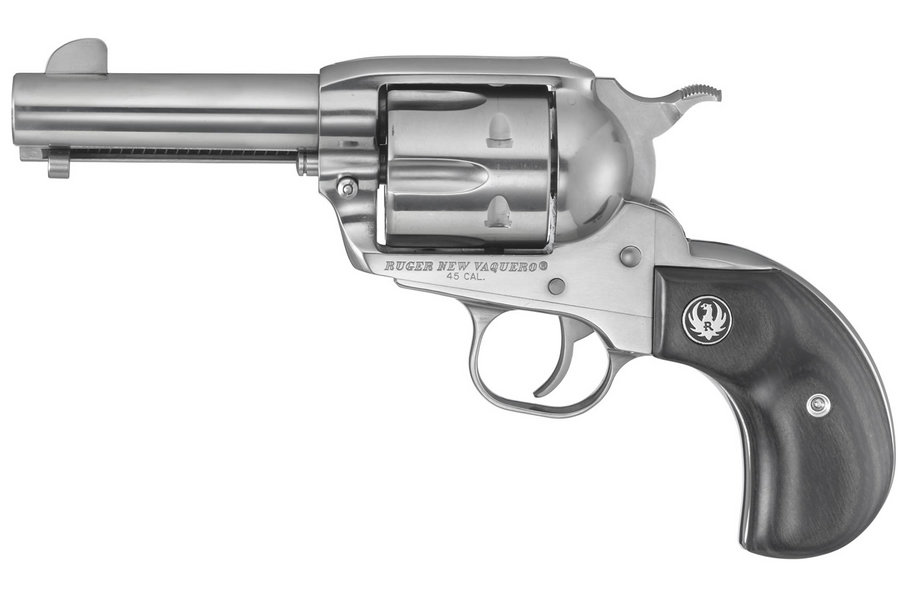 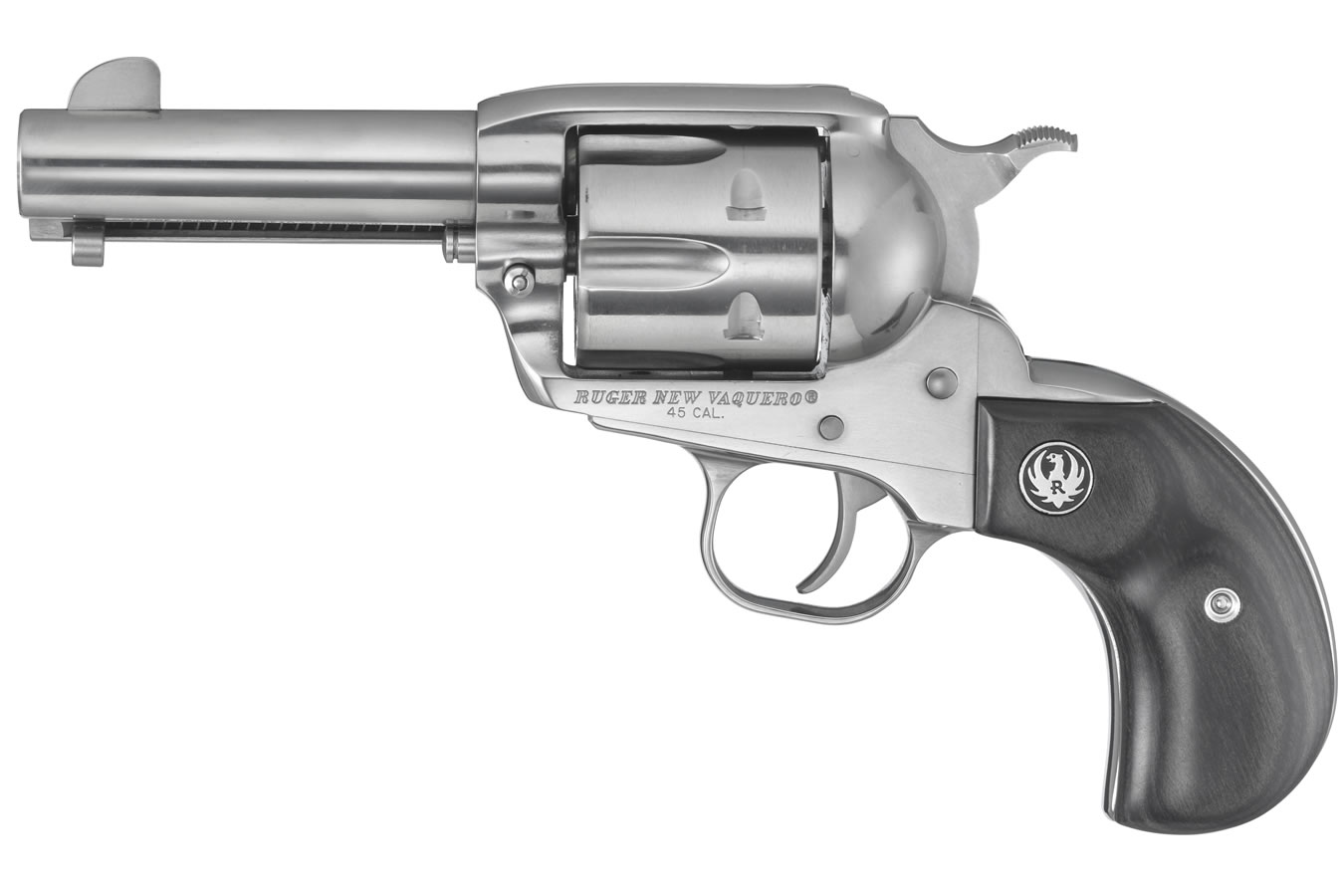 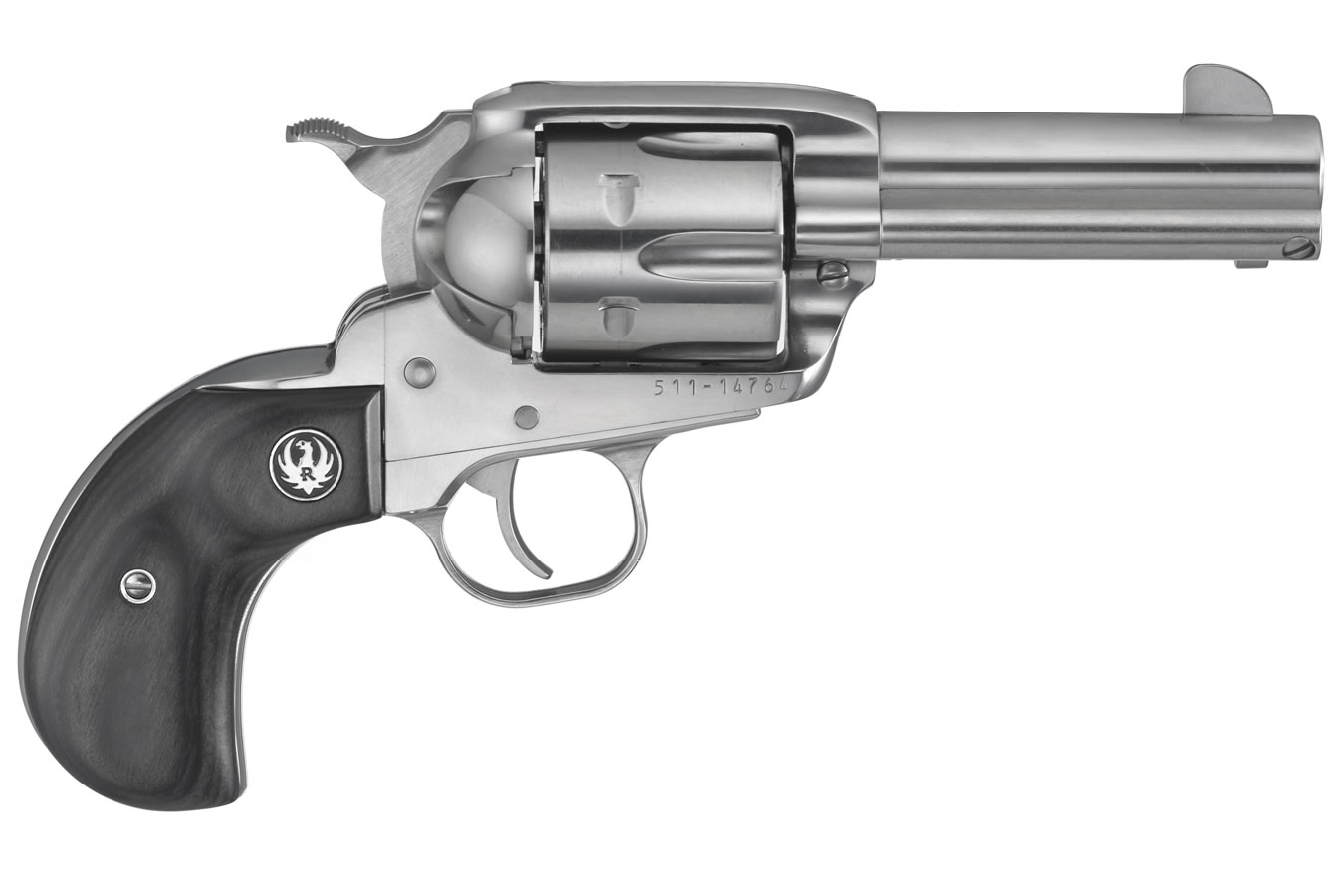 The original Last Cowboy, Talo bought them after the factory had already closed out the birds head grip Old Vaqueros. These were earmarked for a special factory edition. Because they were the last of their kind , Talo called them the Last Cowboys and one thing led to another.

Since its introduction in 1993, the Ruger Vaquero has dominated the cowboy action shooting world and earned its reputation for rugged reliability due to its strength and mechanical superiority. It is often referred to as “the gun that won the New West” because of its widespread popularity among single-action shooters and cowboy action competitors.