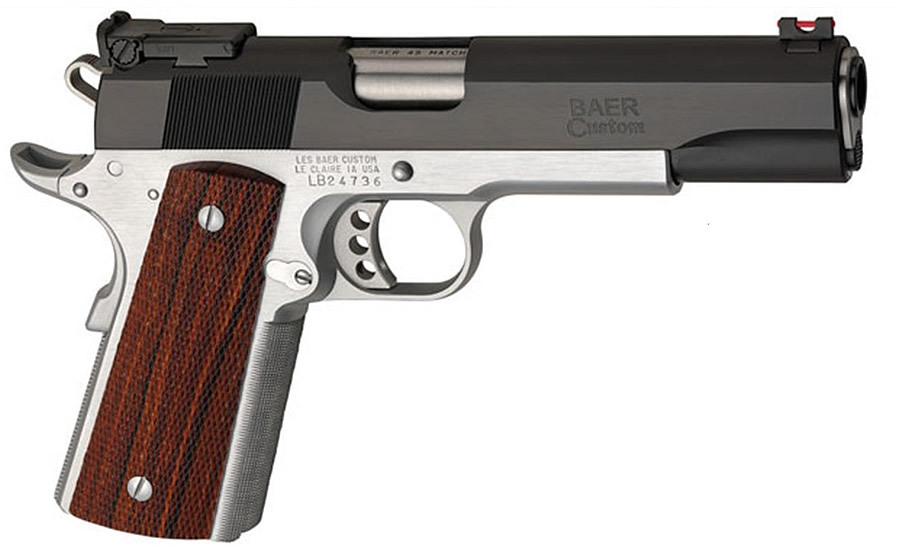 A fitting tribute to the high performance 1970s muscle car that inspired it. Les Baer is still the king of custom built 1911 pistols in addition to being a well known aficionado of high performance American muscle cars. Thatï¿½s why Les named his newest 1911 model after the Boss 429 Mustangs he admires above all other cars. Like their entire pistol line, their newest .45 is based on the popular Premier II, but it has enough thoughtful extra touches to really make it the new Boss of custom .45s. As with their other pistols, the new Boss is guaranteed to shoot 3ï¿½ groups at 50 yards.