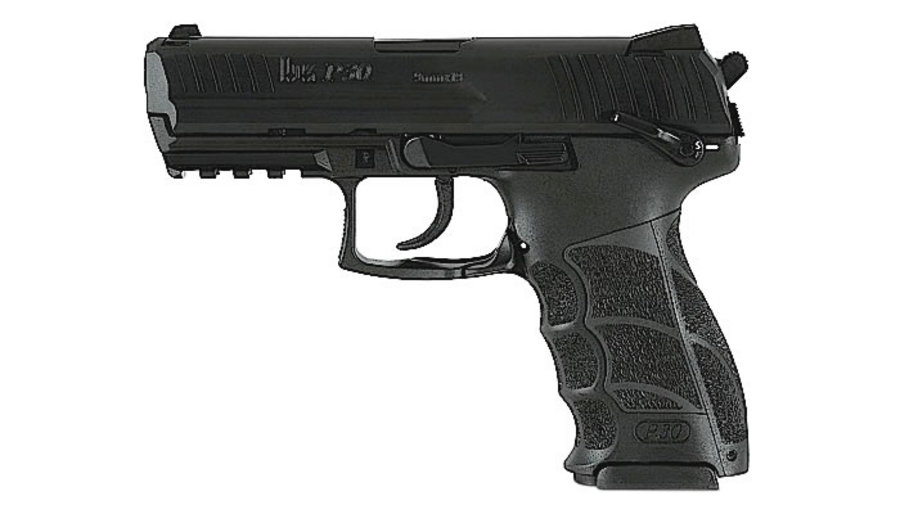 P30S models have an ambidextrous safety lever mounted on both sides of the frame. S models are available in conventional double-action/single action trigger mode and with HK’s enhanced double action only Law Enforcement Modification trigger

You would think that for all the money you pay for an H&K firearm, like the P30, that it would have a great trigger pull and reset. You would be wrong. Even after a trigger job by Bill Springfield,the trigger pull still has a false wall before the real one where the trigger actually drops the hammer. The distance between the false break and the real break is about 1/4 of an inch. As if 2 break points isn't enough, the trigger reset after modification is at least 1 1/4 inches. It was even longer before the modification. Forget about getting right back on target with follow-up rounds. Of course accuracy suffers because of these defects. Do yourself a favor and buy a CZ instead. They are less expensive and shoot great right out of the box, unlike this turkey. So much for German engineering.