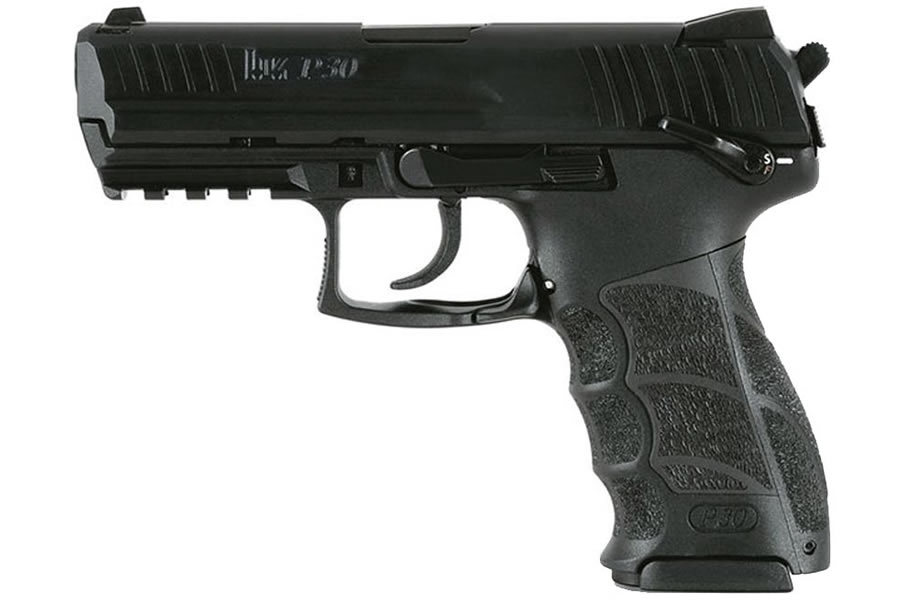 No Longer Available
This product is no longer available. We don't know when or if it will be back in stock.
Share this:
Clearance Sale

This item is marked down as part of the Firearms Clearance Sale. Price is valid only while supplies last. There are no returns allowed on this product.
Shop all Clearance items

P30S models have an ambidextrous safety lever mounted on both sides of the frame. S models are available in conventional double-action/single action trigger mode and with HK’s enhanced double action only Law Enforcement Modification trigger.