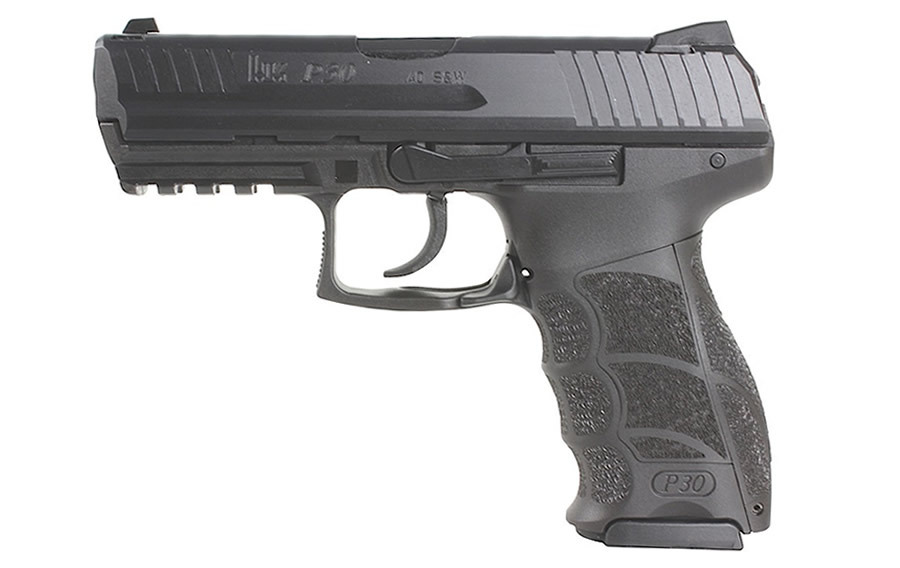 This item is marked down as part of the Firearms Clearance Sale. Price is valid only while supplies last. There are no returns allowed on this product.
Shop all Clearance items