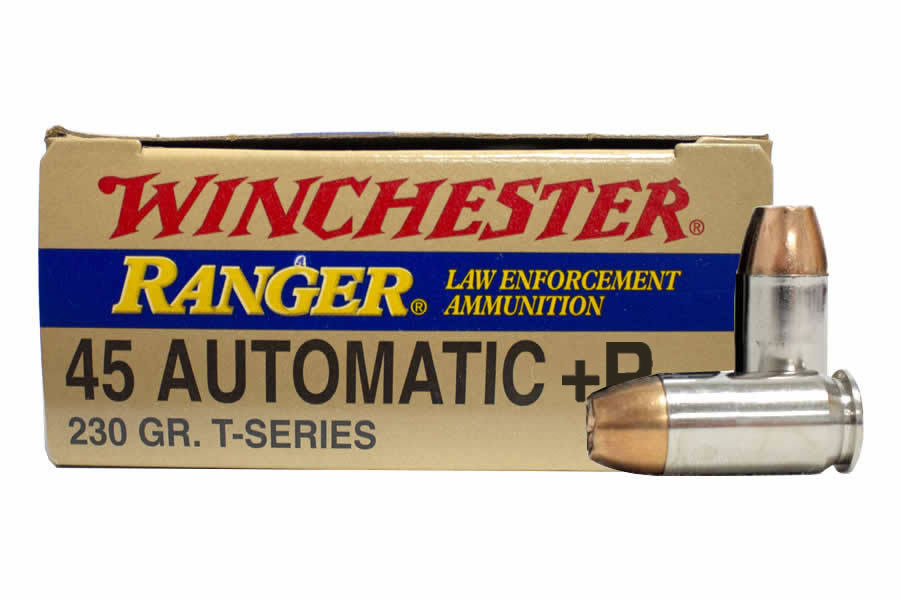 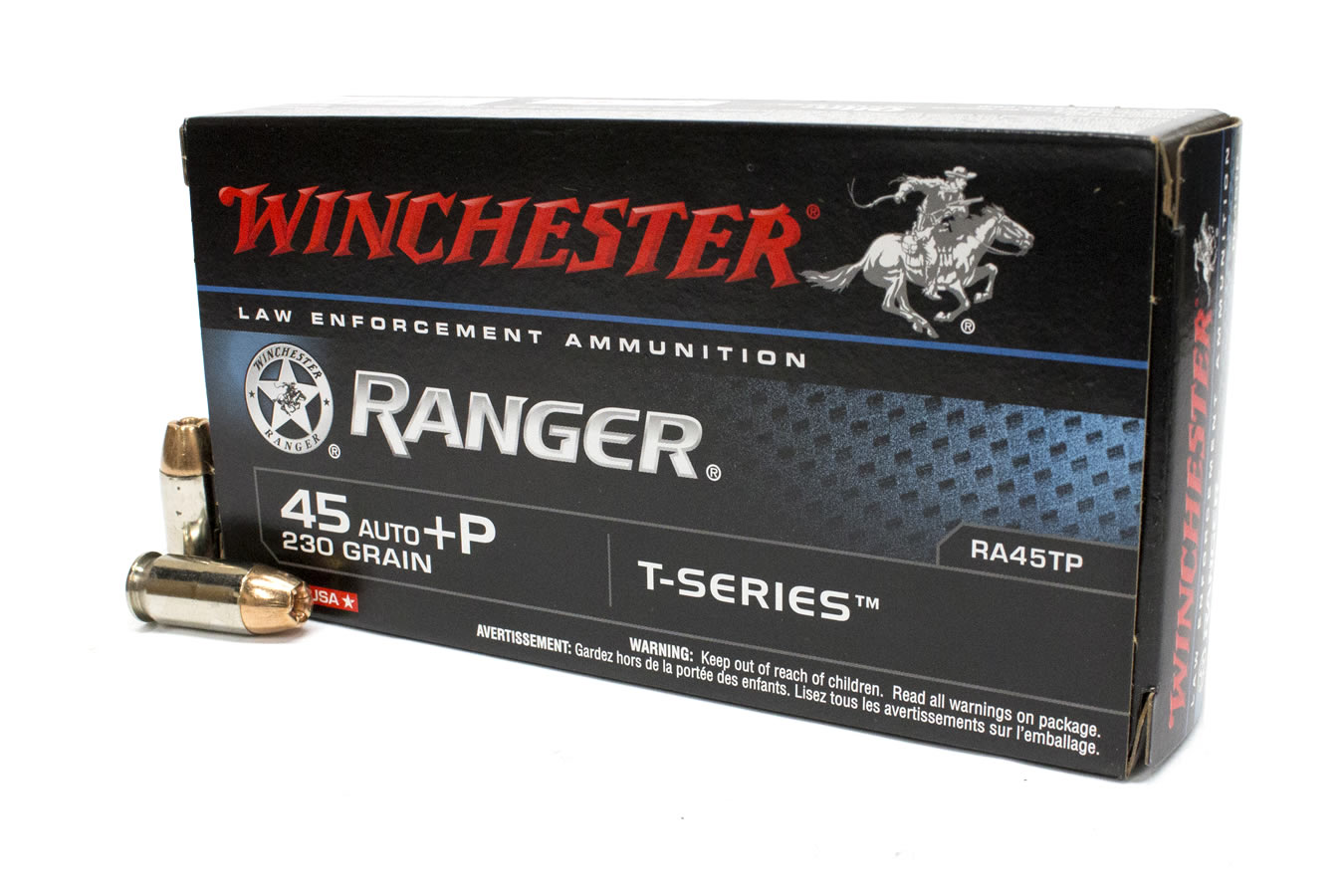 Ordered two boxes and I received exactly what is pictured BLACK box 45 Ranger.

Round is a near failure in less than +P config with expansion on par with mil ball. Disappointing. Push it up to +P however and it becomes one of the best performers on the market, as demonstrated by more than a one independent ballistics gel test. My personal experience has watermelons and soda bottles running for their lives! Their guts proudly displayed in violent 360 degree patterns randomly about the back of the range. I would expect the same beautiful projectile artwork upon encountering most warm blooded destinations. SOSS is always fast and reliable. Shipped fast and as advertised. Thanks folks.