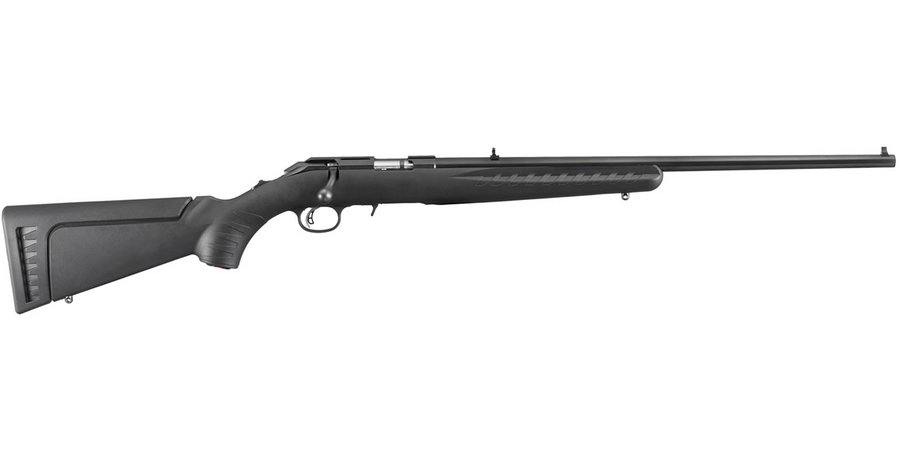 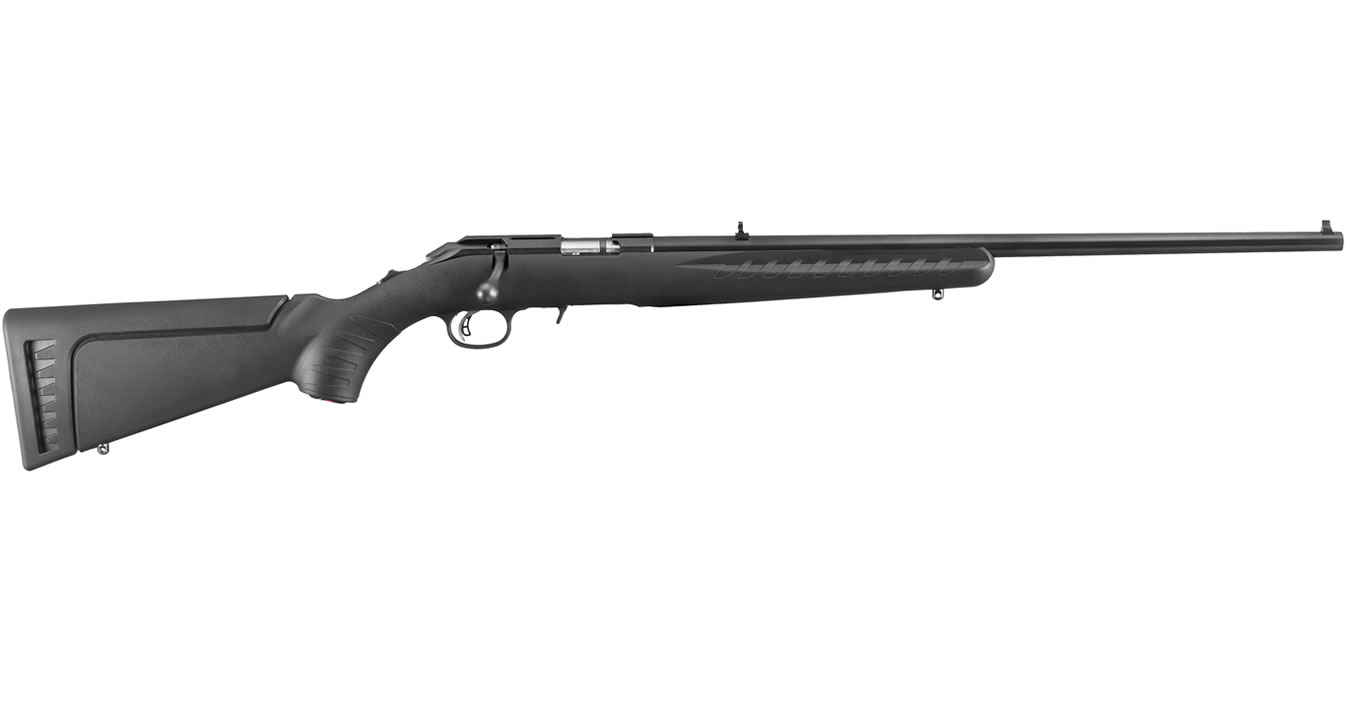 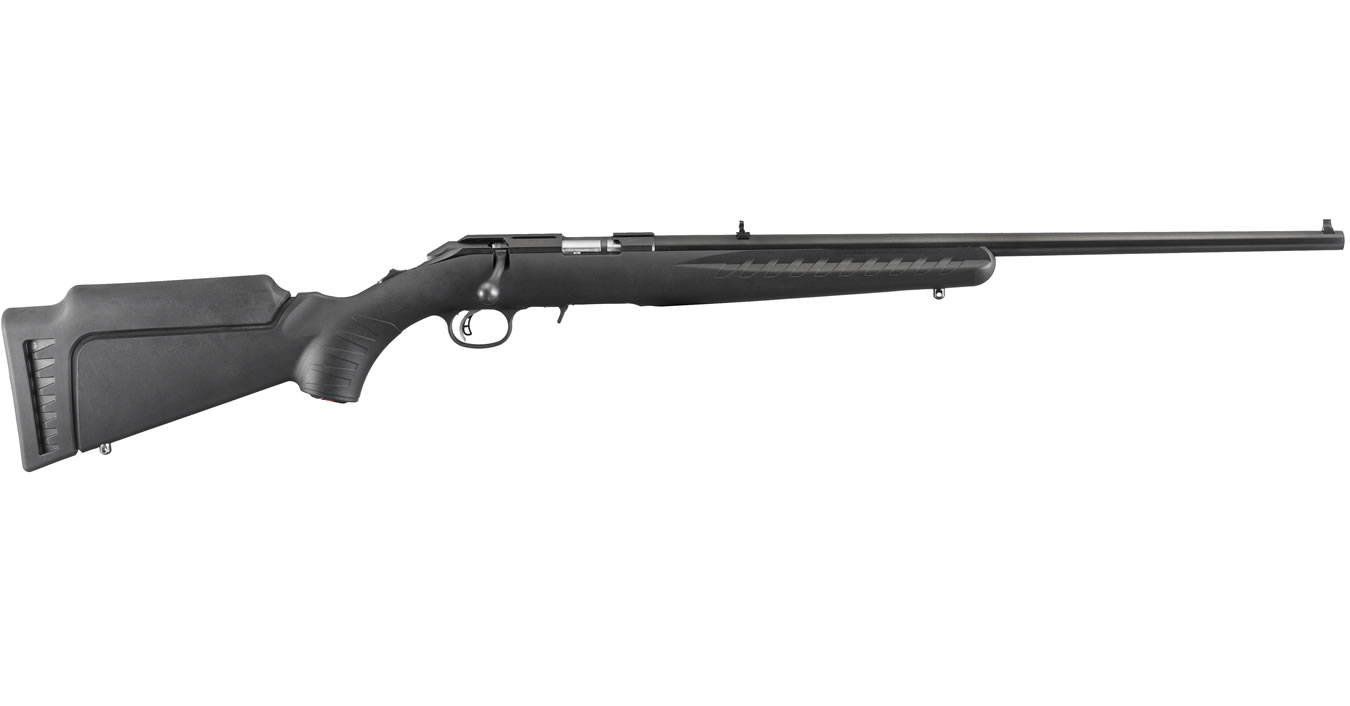 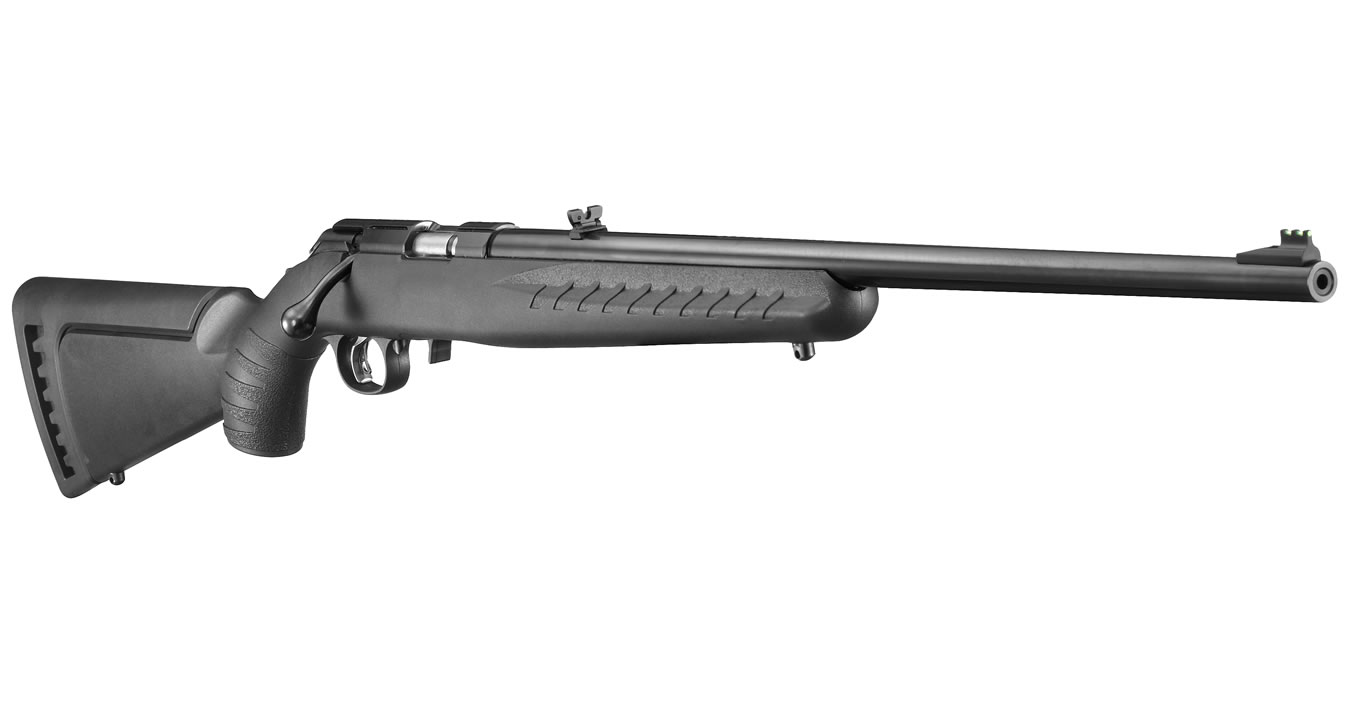 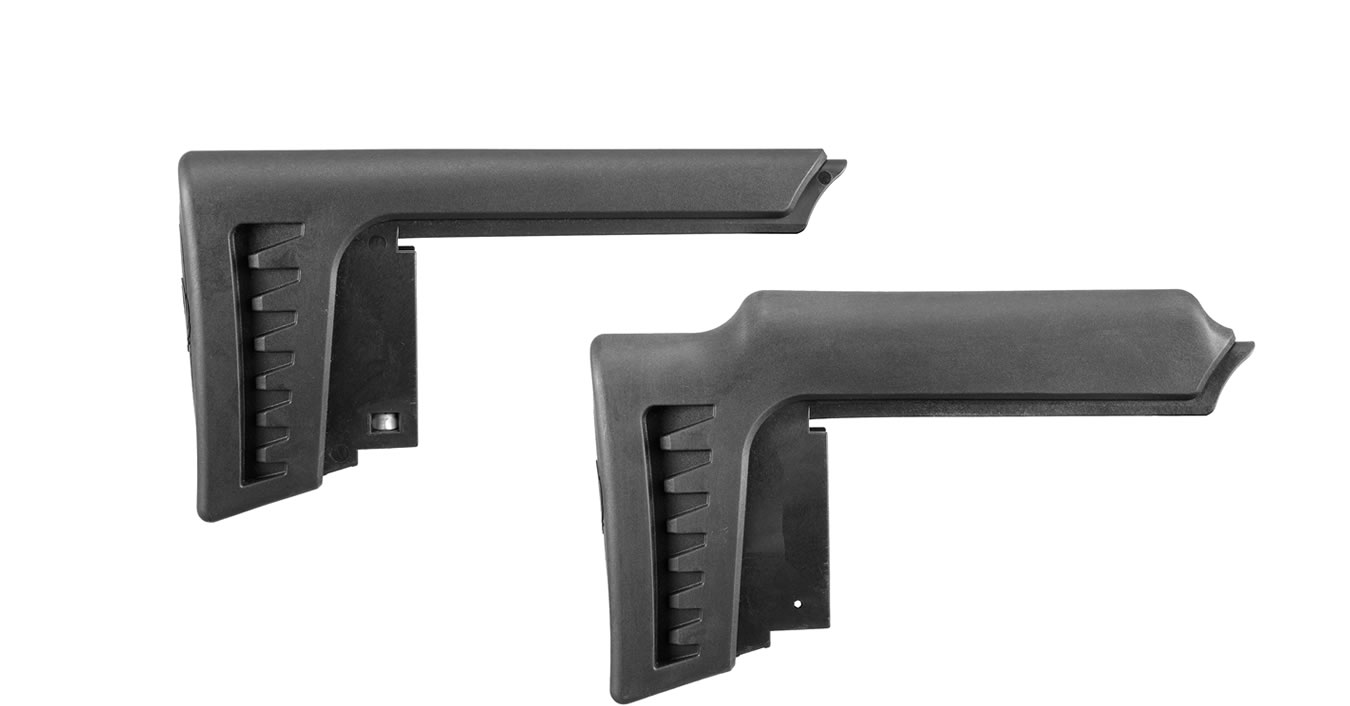 With many of the standard Ruger American Rifle® features, this new line also combines several design innovations from the popular 10/22® rimfire rifle. This combination, along with the rifle’s adaptability, appeals to bolt-action enthusiasts - whether young or old, novice or experienced.

This is one nice rifle. Look and feel of quality. Performs exceptionally well and is very accurate. My only issue was that I had to reassemble the magazine so that it would function. Sweet trigger. Thinking about procuring one in a larger calibre.

This .22 was a gift for one of my family members. I did quite a bit of research on rimfire rifles...from expensive to fairly inexpensive rifles with various features. I believe this is true about purchasing a firearm, if YOU like it and it performs to your expectations the price can sometimes be the lesser in your decision making.
The reputation of Ruger Firearms is a very stellar past, which helped in my decision to buy. I know my daughter loves this .22 LR...with safety in mind, and how she feels about her own rifle....I'll take that. Safe and happy is what I wanted for her. Good luck.

This is a really neat rimfire bolt action rifle from Ruger. Mine got shipped super quick, but the front sight was damaged. I called Ruger and they just sent me a new one. Like most say, the factory sights were set great for about 25 yards. I like how bright they are considering I wouldn't really be using them any further than that anyway.

Because it's a Ruger American & 10/22 lovechild aftermarket accessories are available all over the place in the form of rails, mags, stocks, peep sights, etc. To be expected, with no bolt cycling every shot this is a super quiet firearm. Obviously, unlike a 10/22 you'll be working the bolt for every round. I really like this because now I can plink with pretty much any ammo I want and I don't have to worry about whether or not I'll get malfunctions. Being able to use my 10/22 mags is awesome and it's pretty fun to stick a BX-25 in this thing.

The bolt isn't amazing and it's positioned awkwardly in my opinion but it's nothing to fuss over. It's short and easy to cycle. The trigger is great, no slop. I've had no issues grouping with this gun when feeding it the good stuff. Long story short, if you want a bolt action rimfire in 22lr this is a pretty decent option, although maybe the compact version is more practical. I paid $180 for this rifle and it's certainly worth a bit more than that price.

I wanted a 22 that I could train non shooters how to shoot, without the inherent danger of them pulling the trigger again and accidentally shooting another shot as with a semi-auto. An inexpensive gun that does what I want it to.
As I have several 10/22s I have plenty of magazines so I do not have to stop and keep reloading. Bolt action is one of the safest guns to train with. I can even chamber a round and remove the magazine for younger shooters. The composite stock, that has adjustable LOP, is not one that I have to be careful not to scratch or ding. Adjustable trigger is a really great extra on this gun.

It's what you’d expect for the price. Not super well made. I tried 2 scopes on it and both could not adjust enough to compensate for the amount the shots wanted to go right. This being said, at about 25 yards I could make decent groupings when taking into account this flaw. I traded it for a single shot 20 gauge.

Got the rifle. Mounted 2-7x32 tactical scope. Sighted in at 50 yds. Punching holes in 10 shots. Adjusted the trigger down to 3 lbs. Very crisp trigger.

Great time-added a peep sight- 1 groups at 50yds. Great deal for the money!

The Ruger American Rimfire Rifle 22LR was my first bolt action rifle purchase. As a strong supporter of Ruger, owning many Rugers over the years, I was looking into a bolt action range rifle. I researched options, reviews and opinions for several weeks of different manufactures both domestic and foreign.
Originally I was considering a 22 WMR but I do not own any other 22 WMR firearm. Owning both a Ruger TD 10/22 and Charger TD 10/22, I have ample magazines and elected to remain in the 22LR platform. The rifle was bore sighted on the iron sights prior to range time and was spot on at 25 yards. Awaiting the arrival of a low end Tasco 6-24 Varmit scope.
The only issue I had was one of the 10 round drum mags caused a failure to feed but the other 3 didn't. The BX-25 magazines worked perfectly but the 110 round GSG drum didn't fit in the magwell. It works perfectly in the 10/22, has issues in the Charger. Chalk it up to the head tolerances on the drum.
Overall, delighted with both the Ruger quality and the pricing I received from Sportsman's Outdoor Superstore! Always a go to when looking!