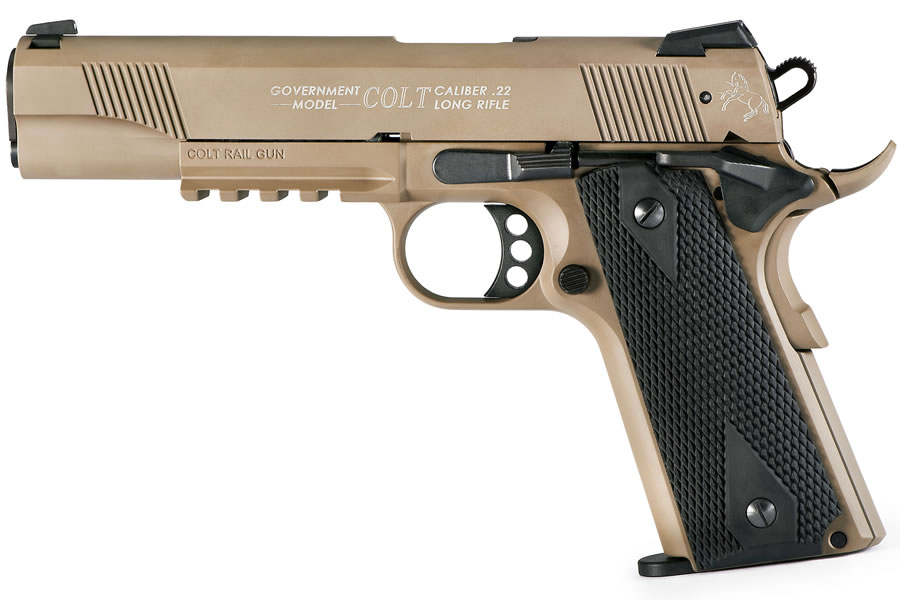 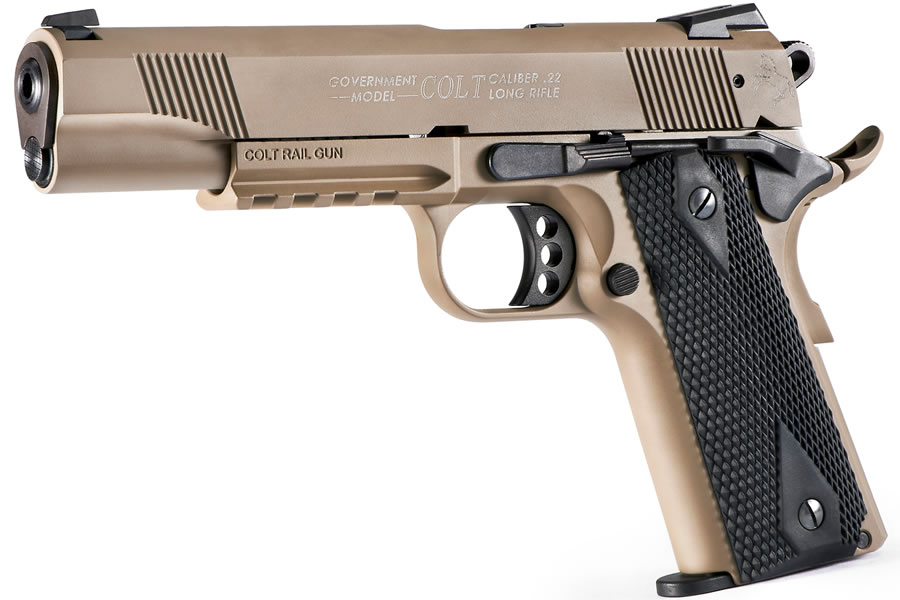 Sportsmans exceeded expectations in delivery once again. The Colt/Walter 22 is really a nice gun.. Nearly identical in weight to a standard 1911. Plenty accurate, easy to operate the slide important for new shooters and women. I get lots of complements at the range on how much fun it is to shoot and how cool it is. The only reason the performance is a 4 is due to the need to find out which ammo works best. With .22 ammo being dirty and inconsistent in velocity/energy, it is best to shoot as high a velocity as you can find. Generally you can shoot around 125 rounds before it ft arts to jam due to being so direct...typical for a 22 auto pistol. It would be nice if they made this in a .22mag version.

Sportsmans Superstore delivered the firearm quickly to my local dealer. Great Service. The gun is nearly identical to the standard Colt 1911 which makes it great for practice sessions. It's easy to strip even though it is slightly different than a standard 1911. It is surprisingly accurate with almost no recoil...perfect for new shooters. The only reason it rated 4 on performance is because you need to try different ammo manufactures and velocities to find the one that works flawless. The higher velocity .22s the better. It shoots everything but some shells are dirtier than others and contributes to slower movement of the slide and an occasional jam. Not a big issue since you do need to know how to clear the gun. A great gun at a good price...buy it, shoot it and take your kids to the range.

I received the gun in two days, just blazing fast shipping. I don't belong to a range and it's been about 0 degrees around here for some time, so I just got out with this today. From first impression to actually getting to fire 50 rounds through this beauty I have been pleasantly surprised. The gun shoots dead on at 20 yards, and just feels sooooo good. If you are in the market for a 1911 that you can afford to shoot, look no more, BUY THIS GUN !