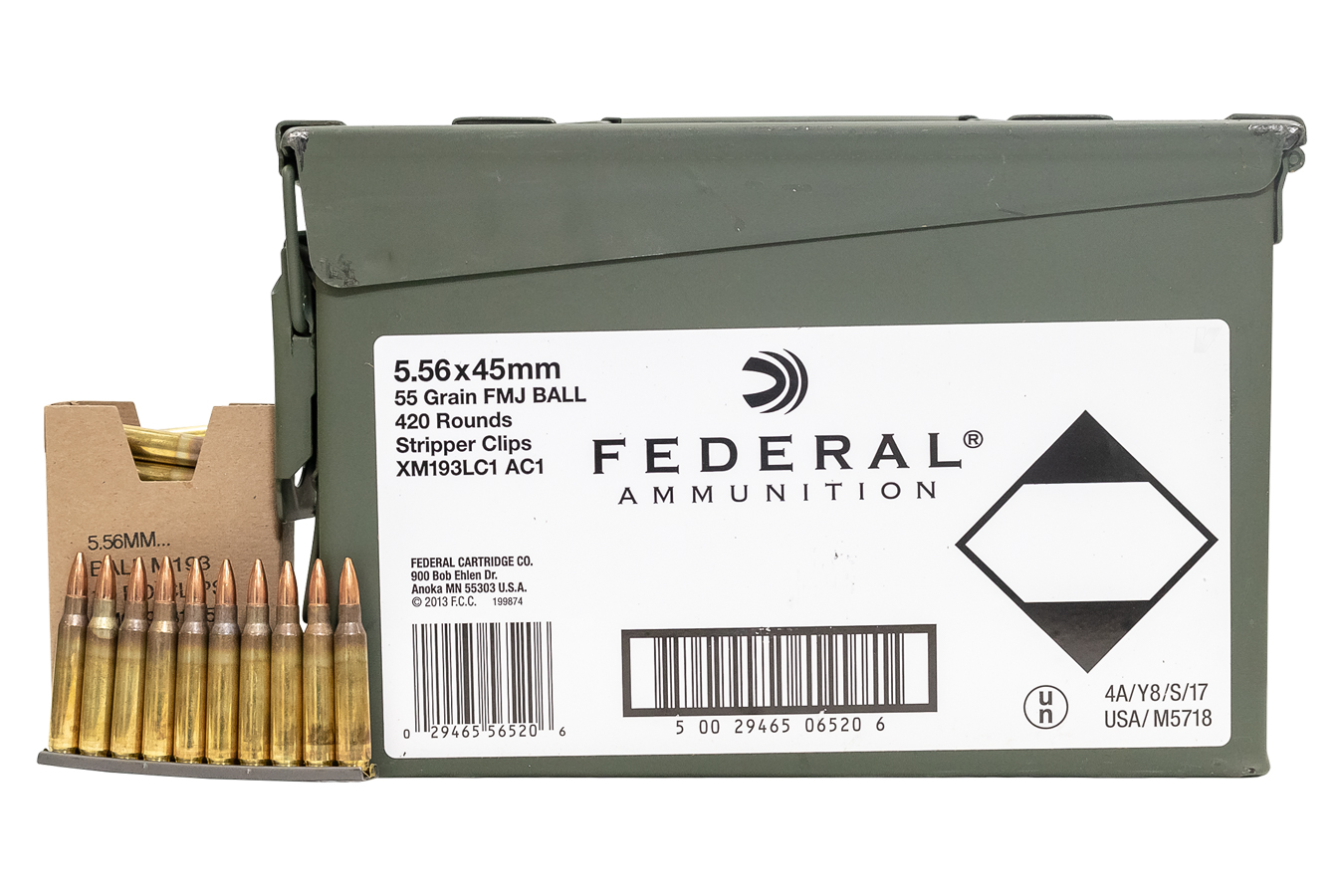 All XM193 product is the same regardless of the sku or part number. (ie. XM193LC1 AC1 is the same as XM193BK, XM193F and etc…) The only difference is the way they’re packaged. This XM193 configuration comes as 420 rounds, on 10-round stripper clips, packaged inside of an ammo can.

So, I pulled the trigger on a Howa Legacy custom .308 in full dip Kryptec with a Nikko Stirling 4 x 16 scope. I had a couple hiccups with delivery on the end of my FFL, but it turned out well and he was pretty awesome. I finally got out to the range on a 39 degree sunny day. My project was to break in the barrel and sight in the scope. After 60 rounds of shooting, this thing is shooting groups of 1/2 - 3/4 at 100 yards with 0 issues. First focal plane so its pretty simple, 10, 16, 4 powers all double checked and spot on. I think the weakest part of the rifle is the box magazine drop in from Legacy. It occasionally fails to feed, but I think that's more a break in issue as it stopped doing it after round 30-ish. The last thing I'm not a big fan is the bolt locks the firing pin when opening, not closing the bolt so opening is more difficult when your hand is in the weakest position. Most American made rifles the pin locks on the downward movement of the bolt into the lock position where the hand is in a dominant position. I guess that's just something to get used to with the Howa. Love the gun, and love Sportsmans Outdoor Superstore.

I purchased this ammo to use in a new S&W AR15 Sport II. I have gone through 100 rounds so far. Ammo shoots well and is pretty clean. I have not had any jams or failure to fires. The sale price was good. It would be nice if there was an option to have the ammo shipped in an unmarked box. A box of ammo sitting on the front porch could be an issue. I am very happy with my purchase and will order again.

Ammo comes on the speed clips. Shipping extremely reasonable and showed up fast