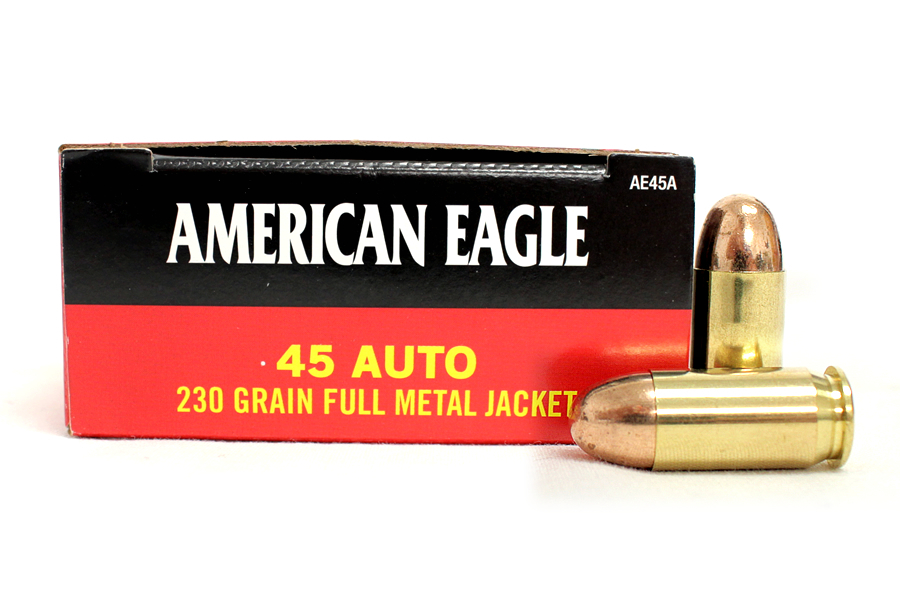 About Federal® Cartridge Company
Headquartered in Anoka, Minnesota, Federal Cartridge Company has been providing hunters and shooters with high-quality rimfire, centerfire and shotshell ammunition since 1922. It pioneered the Premium category of ammunition and is part of the world’s leading ammunition manufacturer, ATK Sporting.