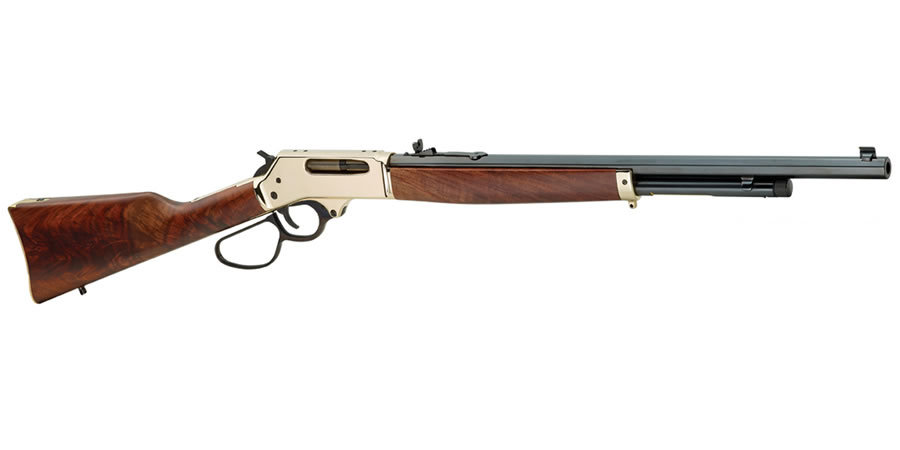 A caliber that traces its origins from the battlefield to its modern-day presence in hunting camps across the country.

Introduced by the U.S. Army in 1873, this cartridge was first known as the .45 Government. As it made its way into commercially produced firearms the name .45-70 appeared, because it was loaded with a 70 grain blackpowder charge with 405 and 500 grain bullets. Virtually all rifle making companies of the late 19th century chambered their single shots and lever actions for the .45-70. As those companies and their rifles faded away, the .45-70’s popularity did not. Factory .45-70 ammunition has been cataloged continuously since 1873 but never in the variety of loadings available now, in the 21st century. They range from 405 grain lead bullet, low-velocity loads for deer hunting and target shooting to high-velocity 300 to 400 grain jacketed bullet ones meant for large game.

I have a lot of fun with this rifle. It's a straight shooter and I put on a scope. Lots of fun to shoot! I have not hunted with this rifle yet but a little heavy to carry long distance.

It is a very nice rifle, with a hell of a action. Expensive ammo but worth it in the long run.