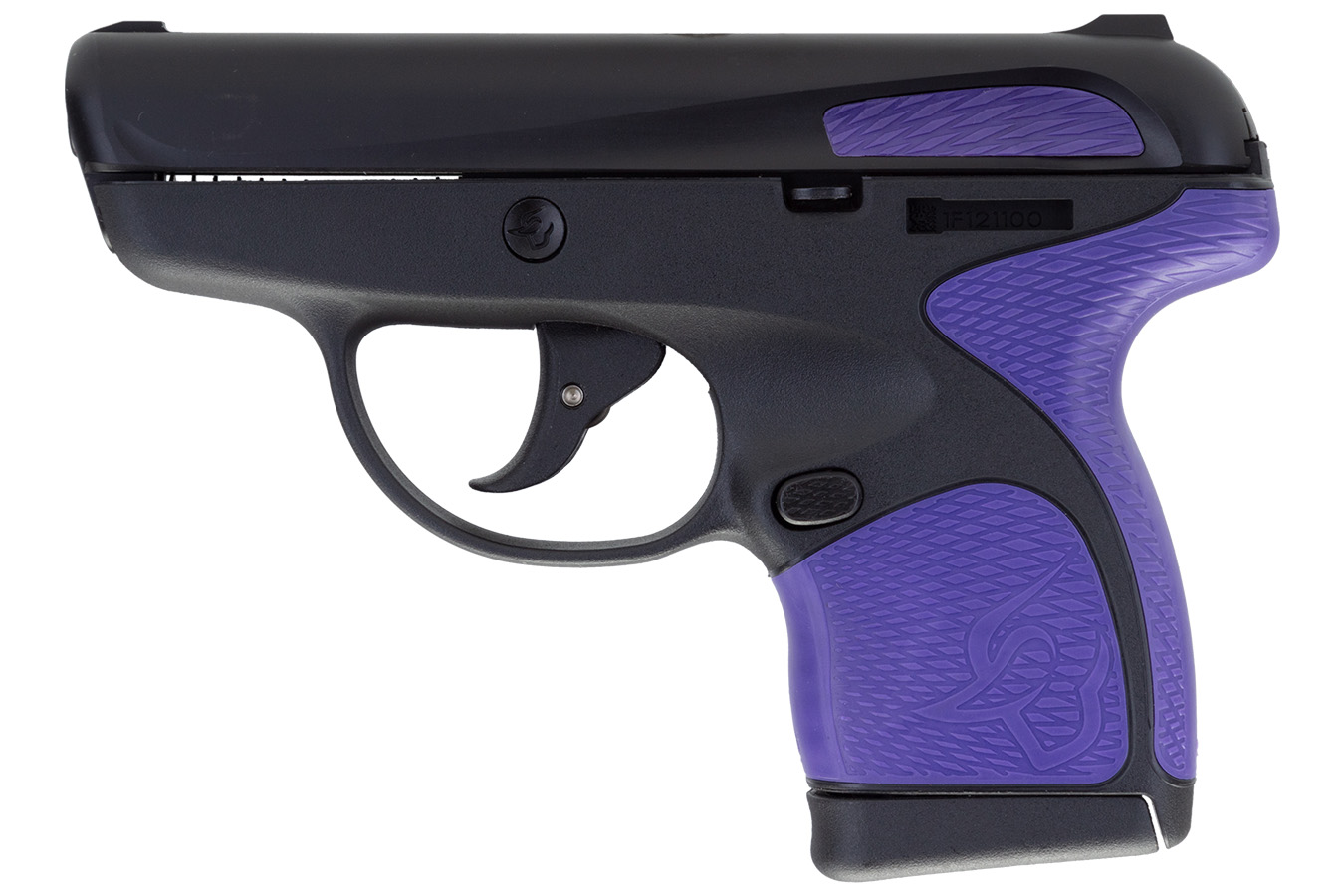 No problems! Mechanically is working, no issues. Shoots very well!

The Spectrum came this week and I was able to try it at the range. Older issues resurfaced, FTF again, but I went down the checklist and I think the 7 rounds magazine has an issue. I filed the plastic on the side and now it sites well. Still an FTF on last magazine, first shot. But it may be me, I maybe didn't pull the slide all the way, it may be the very strong slide spring.  The magazine has the opposite problem the spring is too soft and I can see the issue there. I remember that I read somewhere else of a guy that pulled the spring out and elongated it.

The 6 round mag functioned flawlessly and such it was the accuracy of this Spectrum. Several shots touched the center X of the target from yards, thing that I did not do in the past even with Smith and Wesson or Glock in the same caliber. No light primer strike no FTFs so the Taurus solved the problem. Giving them a five stars... I wish they will check their specs on the springs.

12 weeks passed since I posted the last review, the Taurus service time expired 12 weeks, and still I did not receive the Spectrum back. Calling Taurus, the service person stated that the gun was moved to Atlanta since Taurus is closing shop in Florida.
No update on the service since they did not even get started the repair on it... Wow!!! Strange but many more regrets for me trying the Spectrum.

I was looking for some pocket options and read plenty of reviews and looked at several 380s. I was especially concerned with failure to feed or eject and was leaning away from a Spectrum based on some reviews. Then I found that the other 380s have their own issues. For the price, I had to go with the Taurus.
I really like the look and the feel of this gun but as noted, my concern was with the function. I took two types of hollow points, one with the red filler material and one without and some FMJ. Sorry I don't have brand info. I had three failure to feed,  but one was because I did not seat the mag properly.
The sights were difficult to acquire, but by the end app 200 rounds I was getting closer groupings at 7 yards. I have since added some paint to the sights and am anxious to give it another go. I will try up to 15 yards this time.
The gun is easy to shoot and I had no issues getting use to the long pull. If there are no feeding issues, this will become my concealed carry preference. Either way, this is a great deal for the price!!

The gun was clean as it arrived. Used it with some Fiocchi at range and I had many failure to feed, about 12 of 100 rounds. A few light primer strikes, and the gun would not fire on second trigger pull. A few failure to eject as well.
If Taurus put this on the market they have to do a better quality control. I don't mind if they raise the price but this Spectrum is a joke. I sent it to Taurus for repair. I'll post again when it arrives. As for now, I'll give it a generous 4 star review.

I read some bad reviews about this gun so I didn't know what to expect. I can say that it is the most comfortable compact pistol by far. I have run 200 rds through it. Not one misfeed, stovepipe or misfire. 150 rds were my own reloads, the rest were factory stuff. The only non fire I had was due to me not fully resetting the trigger.

The trigger is heavy as you would expect, but so is any revolver, so that has never bothered me. I think of it as a safety feature for a pocket pistol. The only thing I don't like is the recoil spring. It's a pain to put back in and has shot across the room a few times. I hope they will put a captured spring in it in the future. For $139 you can't go wrong. Pick one up if you're thinking about it.