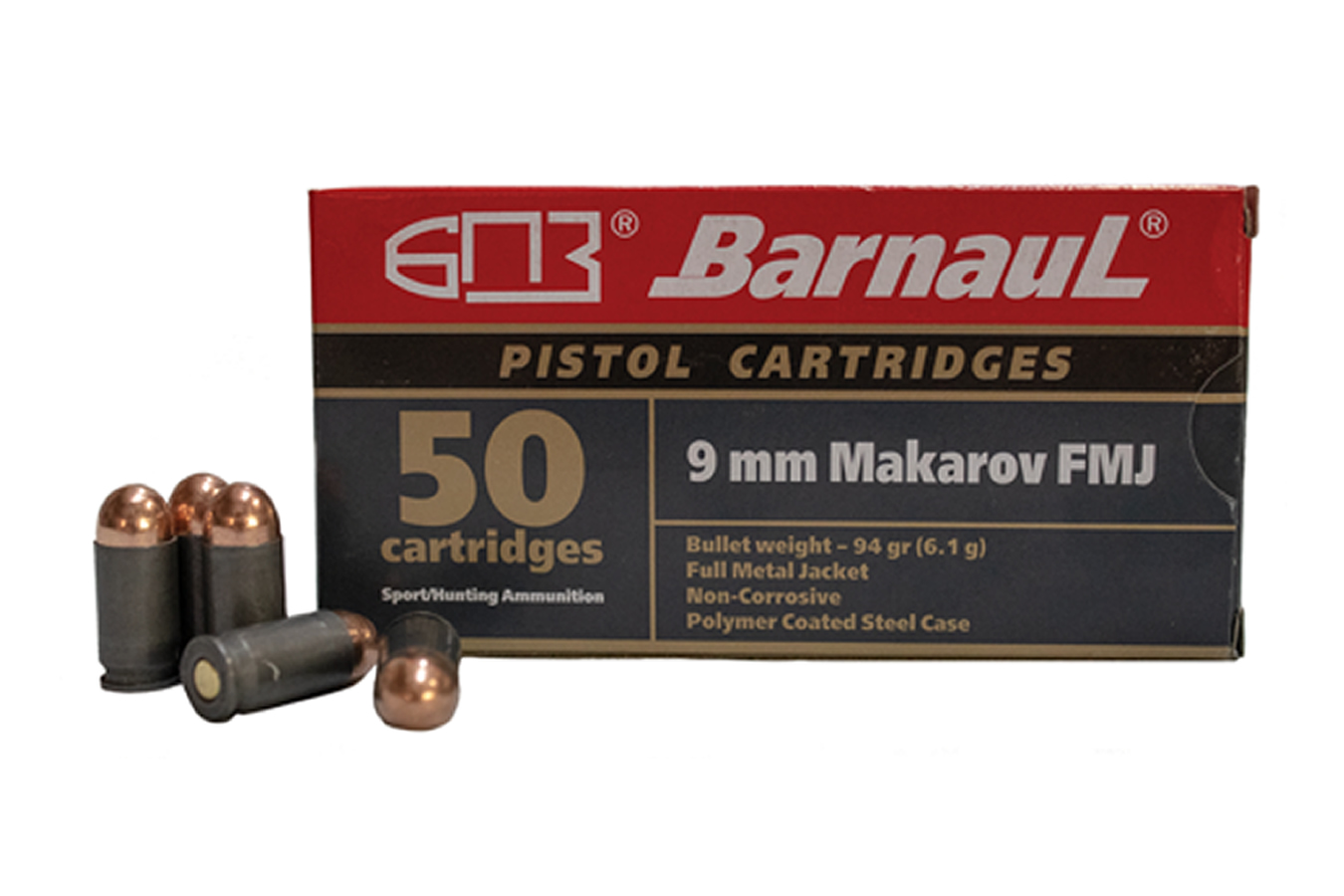 Developed in the later half of the 20th century, the 9x18 Makarov is a Russian pistol and submachine gun cartridge.

While Makarov PM is the most well-known pistol for this caliber, approximately 30 other pistols and submachine guns support this caliber as well.