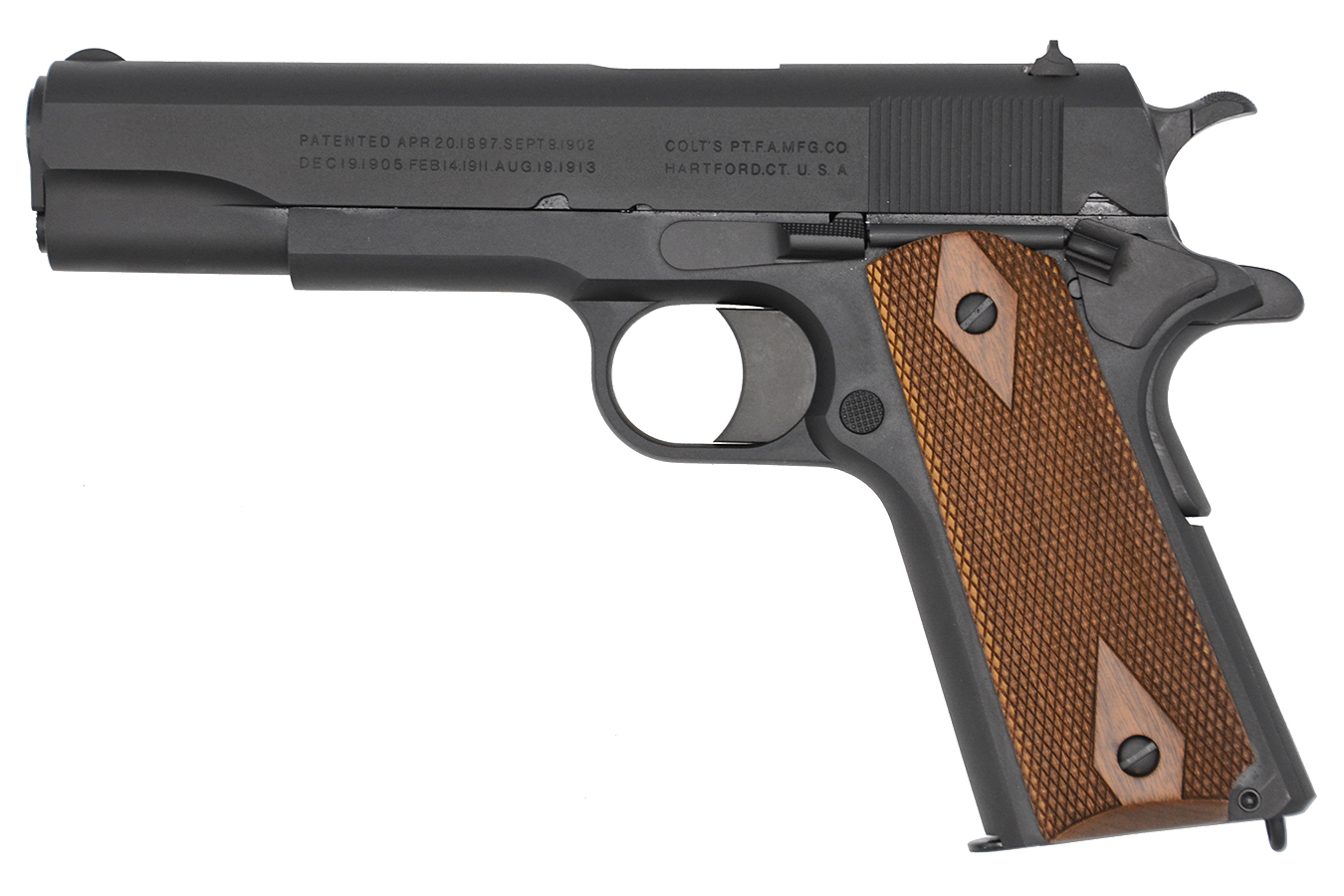 Throughout American History, Colt’s weapons have given American Servicemen the ability and confidence to succeed in combat. As the Colt Walker and Peacemaker revolvers contributed immeasurably to American success in past conflicts, Colt’s 1911 pistols and their descendants were in the hands of confident, WWI, WWII, Korean and Vietnam American Servicemen.

Excellent Reproduction of the Black Army 1911 in my opinion, checkout was easy and shipping was speedy!