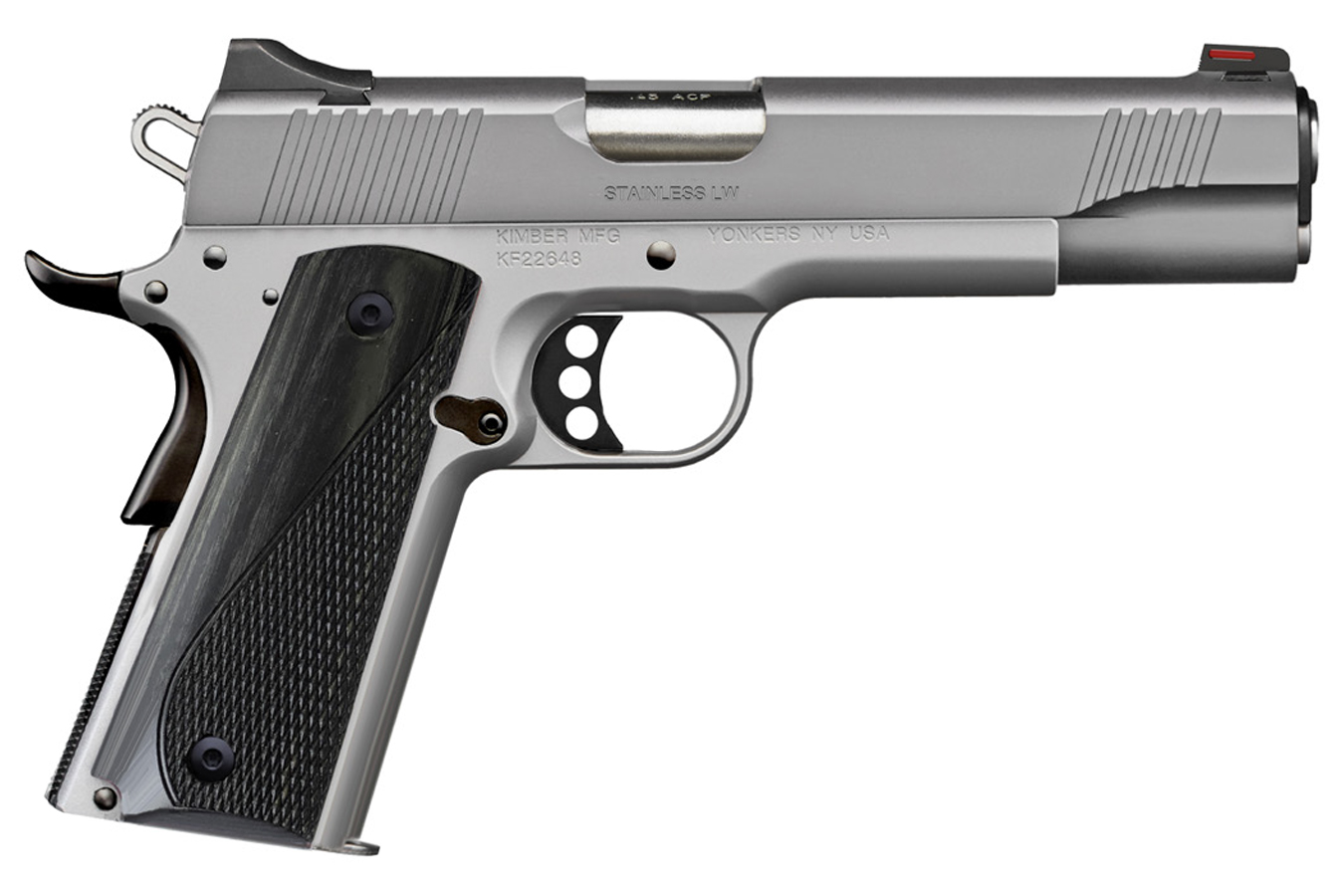 I just bought this pistol and ran 50 rounds through it. 25 were remanufactured small cap 230 grain bullets by Freedom Munitions. The other 24 were Sellier and Bellot 230 grain. Both were jacketed. No jams, no failures. Compared with my other 1911 an inexpensive, Phillippine made basic GI model, the Kimber was a little lighter and had a slightly higher lever of felt recoil but it was more accurate, perhaps due to the superior sights.

The only negative was that only one magazine came with the pistol. So many pistols now come with 2 or 3 magazines. I don't know if this was Kimbers or Sportsman's Outdoor Superstore's doing. That's why I gave it an overall rating of 4.

The magazine that came with it was a Chip McCormick 8 round magazine. I also tried a 7 round Mec-Gar magazine in the Kimber and it worked fine. I took a chance in buying this pistol as there are no reviews to be seen and it doesn't even appear on Kimbers website. I'm happy I did.