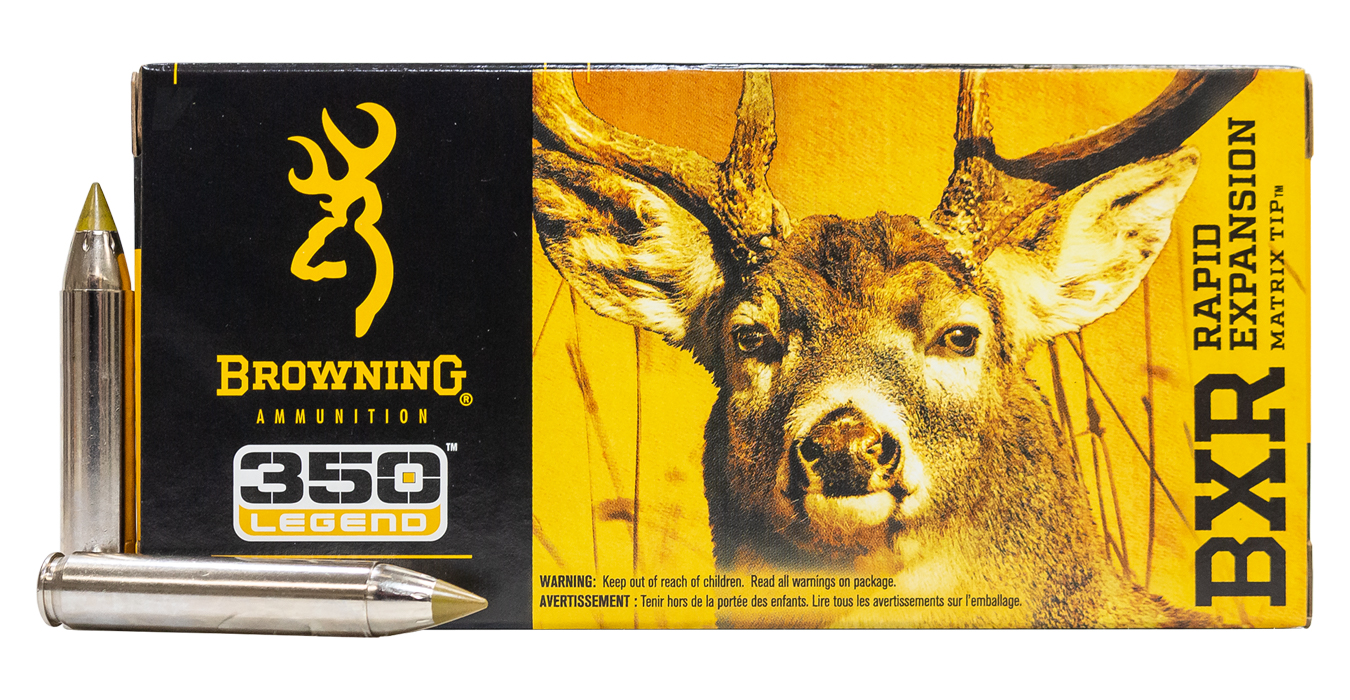 Browning ammunition continues to excel and produce high quality products. The faces of shooting are changing. To create a new generation of ammunition, the brightest minds were very selective in the development of Browning Ammunition. They established the very highest standards to create The Best There Is in ammunition. They identified only the most optimum calibers and bullet weights worthy of bearing the Buckmark for hunting. In addition, they focused on designs that were engineered for higher efficiencies with maximum effect in personal defense and sport shooting.