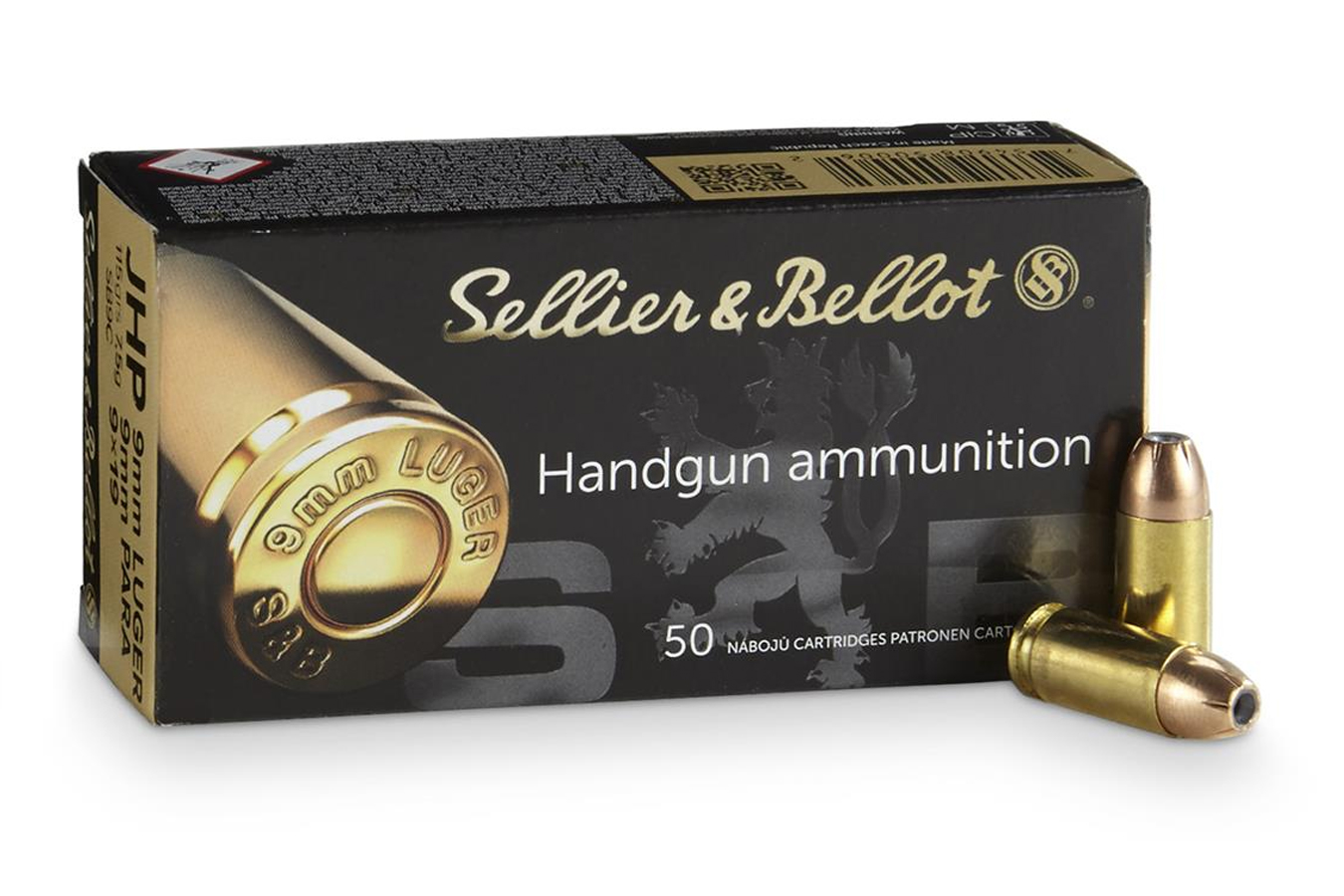 Sellier & Bellot is the oldest continually operational ammunition producer in the world dating back to 1825. Located in Vlasim, Czech Republic, we’ve been producing high-quality ammunition for military, law enforcement, and civilian customers for almost 200 years. The CBC Group purchased S&B in 2009 in an effort to better serve the U.S. market. Significant, consistent investment in the company ensures that S&B remains a leader at producing high-performance ammunition.