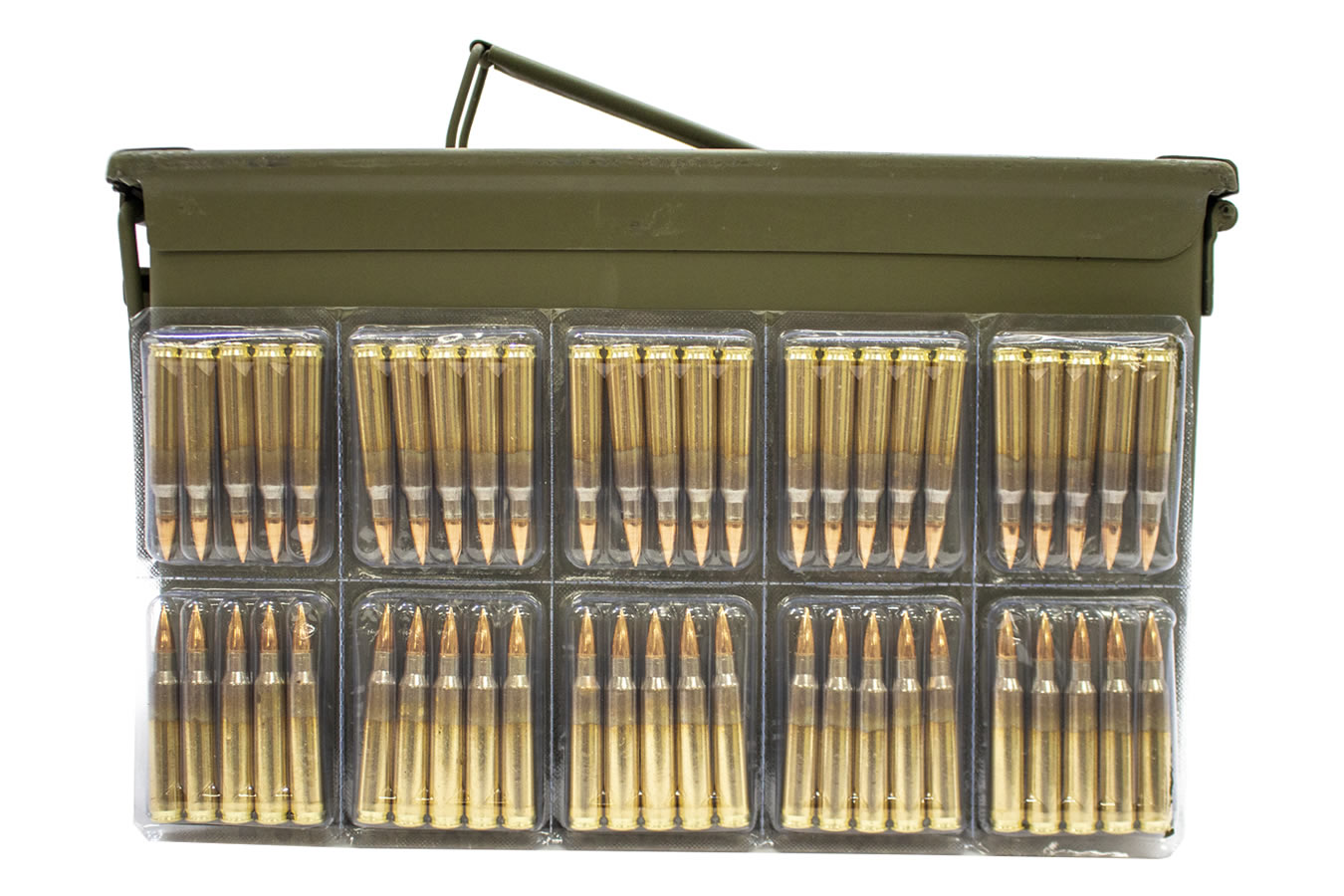 Australian Munitions’ 5.56 mm F1 ball ammunition provides consistent performance across an extreme temperature range while minimising visibility of the firing location during use.

Australian Munitions’ 5.56 mm F1 ball ammunition is designed to be interoperable with all 5.56 mm calibre NATO weapons and is comparable to other in-service natures such as FN SS109. Tested weapons include EF88, F89 Minimi Light Machine Gun, M16A2 and M4A1 in accordance with the Multi Calibre Manual of Proof and Inspection Procedures.

Low muzzle flash and smoke to minimise visible signs of the firing location, when compared to other 5.56 mm ammunition, such as M855 rounds using double base propellant (WC844). This is achieved by matching the projectile with the right propellant formulation in order to achieve the required muzzle velocity, while minimising unburnt propellant before the projectile exits the barrel. This ammo is packaged in 18 50-round plastic-film packs that can be separated into five-round film packs. Includes convenient ammo can. Some of the best made, best packaged and protected ammunition available in the market today built on the same lines as the Australian military ammunition.